How Even a Negative Review Can Be a Blessing In Disguise

How Even a Negative Review Can Be a Blessing In Disguise

The hidden power of reviews, and how to use them to your advantage.

Don’t have any reviews? 8% of customers don’t care.

….we could go on. After all, we’re not the first people to trawl through a restaurant’s Tripadvisor before booking a table, or scroll through user comments before investing in a new gizmo. We’re you’ve done the same though right?

These statistics are pretty telling today, when a business’s online reputation can be its biggest benefit — or its biggest shortcoming. Even Tesla aren’t immune to the power of the masses.

Companies can do their best to convince customers of the value of their services; but nothing carries as much weight as the words of people who aren’t paid to say them. Consumers trust other consumers more than they will ever trust businesses.

This is why a word-of-mouth endorsement is the most potent form of marketing; but online reviews are the very next best thing.

When you start a business, something that you’ve poured your hopes and dreams into is on the line for both praise and criticism. Customer feedback can be wonderful. And it can be painful. Regardless, it’s important.

But that isn’t where the story ends. 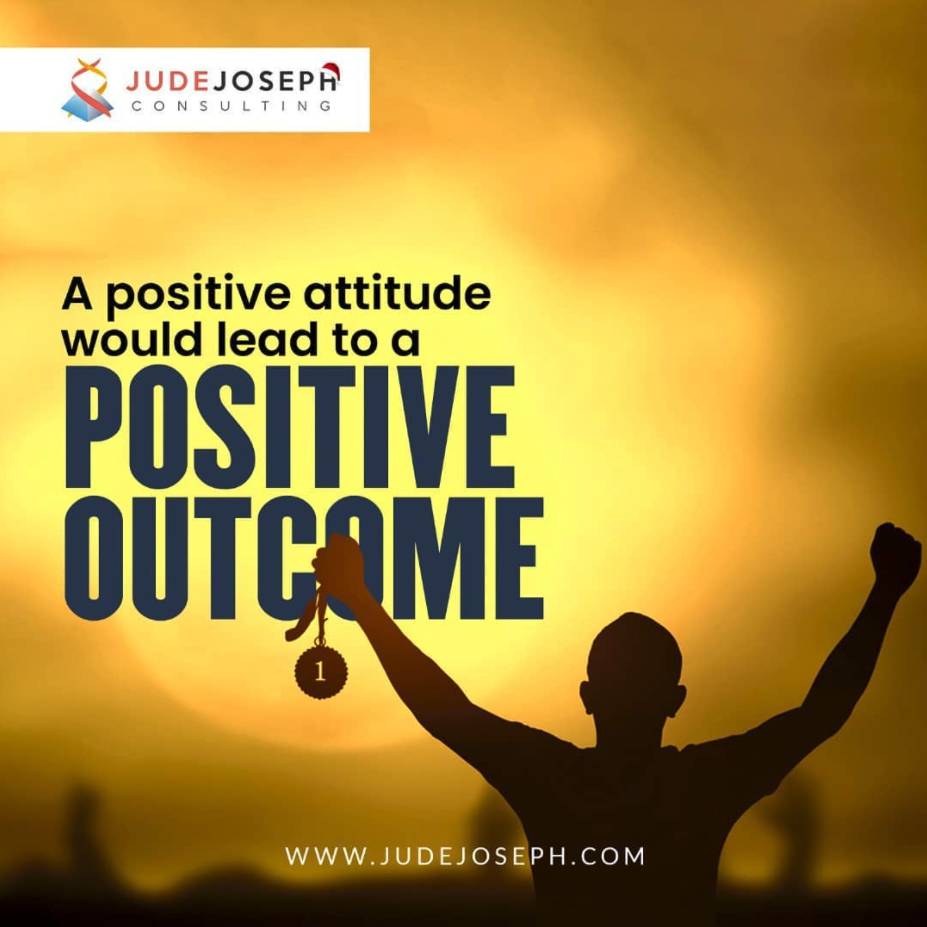 Each and every review is an opportunity for progress.

Yep, even the worst of them.

They show us what you do right, what you could do better, and what you might be missing.

And reviews are not the final verdict.

It doesn’t matter how amazing your product, how considerate your customer service team, you can never achieve an entirely perfect record without any negative feedback; actually, it would be a little weird if you could.

You can’t control what people say about you, and you absolutely shouldn’t delete bad reviews when they inevitably appear. The only thing you can control is your response.

In truth, how you react to a review matters just as much as the review itself.

Because your response is an insight into something a lot bigger: your values, your service, your character, your brand.

An insight available to millions of people across the world.

So, what kind of impression do you want to make?

Bad reviews aren’t as bad as you think

No matter where it comes from, negative feedback hurts. It’s difficult not to take it to heart. Behind their screens, people are often more brutal than they would be in real life.

That’s why negative online reviews are a triple threat. They hurt, they’re harsh — and they’re plain to see.

Anyone would want to stand up for themselves in that kind of situation… A lot of companies do just that.

SPOILER ALERT: it does not work.

Being defensive won’t only alienate the consumer who wrote the critique, but also anyone else reading it.

So wherein lies the opportunity?

It’s a two-way conversation, remember. Your response can go a long way towards changing the customer’s mind — and anyone else’s that may happen to be watching….

Let’s be honest: most responses to online reviews are relatively basic. That’s why the way that you reply is a real chance for you to stand out, and lend a personal touch to an otherwise static online interaction.

A friendly, thoughtful response can have leave similar impact as a smile and a one-to-one interaction.

Bare in mind, your level of formality will be influenced by the review. And of course, there isn’t a one-size-fits-all method that works in every situation.

That being said, the majority of responses will benefit from these tips:

“It is amazing how Jude and the team were able to work with us, to improve the content with simple things like changing the TOV (Tone Of Voice), simple English, grammar, adding alt-tags to images, really small and simple things made a world of difference”

Most businesses grasp the need to engage with negative reviews, if for no other reason than to fight fires and do damage control. But many fail to prioritise responding to positive reviews. These customers are already rooting for us, so what’s the need? The simple answer: you could turn fans into brand ambassadors.

Showing gratitude to consumers who already support our business is a win-win strategy. They feel appreciated, which will reinforce their loyalty. We just got a free referral after all, so why not express our gratitude?

If someone takes the time to write something fantastic about you online, you can bet that they will be saying those same nice things about you to their friends, too. And nothing you say about your brand is going to be as potent as what someone objective says for free.

Fact is, great reviews = effective, free advertising. With so much noise online, reviews from real people tend to be much more warmly received than generic marketing. We can leverage the power of our strongest reviews by cross-promoting them or integrating them with our social media platforms.

Google pulls data from external online review sites to generate its results; the greater number of positive reviews we have over as many platforms as possible, the more effective our rankings, natural traffic and ads will be.

Using strategies like these, we can show you how to significantly increase the traffic to your business!

There are thousands and thousands of different approaches to increasing your sales, but which of them suits your needs best? Let us help you find the right strategies to take your sales to the next level!

How to get the review engine whirring

SAY PLEASE. 70% of individuals will take the time to write a review when requested. You can solicit a review in an email following a transaction, in a subtle pop-up, as part of a re-marketing campaign, or in person. You can quickly add a feedback button to your site using Jotform’s free builder to make collecting targeted consumer feedback quick and simple. Make sure the request is as nonabrasive as possible.

MAKE IT EASY. The more difficult it is to leave a review, the more unlikely people are to do it. With each additional step you add to the process, someone will decide that it’s more effort than it’s worth to complete it. Having an option of simply clicking a star-rating and posting is an effective place to start. Users should be encouraged, but not pressured, to leave written feedback. If you have a review section on your site, make the process simple and the review button clearly visible. And make sure the process is mobile-friendly, so that users have the option to write reviews on the move.

SAY THANKS. A review is a favour. Many businesses offer rewards to encourage reviewing, incentivise loyal customers and promote growth. These often take a variety of forms, from a simple promo code to the chance to win prizes in exchange for a review.

“It is amazing how Jude and the team were able to work with us, to improve the content with simple things like changing the TOV (Tone Of Voice), simple English, grammar, adding alt-tags to images, really small and simple things made a world of difference”

By submitting my data I agree to be contacted

Vertical Marketing 101: How it Works and How it Can Work for You

How to Make an Impact with No Marketing Budget

June 24th, 2020|0 Comments
Page load link
Manage Cookie Consent
To provide the best experiences, we use technologies like cookies to store and/or access device information. Consenting to these technologies will allow us to process data such as browsing behaviour or unique IDs on this site. Not consenting or withdrawing consent, may adversely affect certain features and functions.
Manage options Manage services Manage vendors Read more about these purposes
View preferences
{title} {title} {title}
Disclaimer Details OK

This content is for educational informational purposes only and is not investment advice. You should consult a qualified licensed advisor before engaging in any transaction. JudeJoseph Consulting and our advertising partners use cookies and similar technologies on this site and use personal data (e.g., your IP address). By consenting, the cookies, device identifiers, or other information can be stored or accessed on your device for the purposes described below. JudeJoseph Consulting and our advertising partners process personal data to: ● Store and/or access information on a device; ● Create a personalised content profile; ● Select personalised content; ● Personalised ads, ad measurement and audience insights; ● Product development. For some of the purposes above, our advertising partners: ● Use precise geolocation data. Some of our partners rely on their legitimate business interests to process personal data. View our advertising partners if you wish to provide or deny consent for specific partners, review the purposes each partner believes they have a legitimate interest for, and object to such processing. If you decline, you will still be able to view content on this site and you will still receive advertising, but the advertising will not be tailored for you. You may change your settings later on.
Go to Top