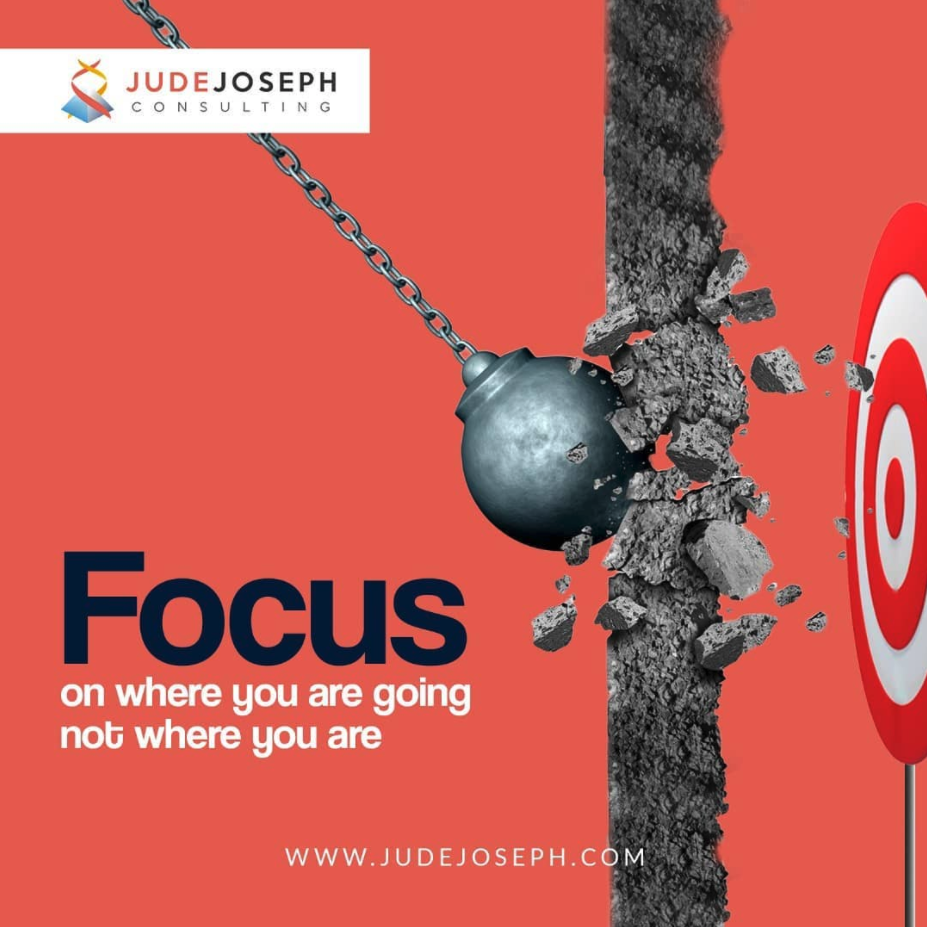 Having lots of money doesn’t make you wealthy. It is what you do with the money to generate wealth that is important. Have you heard that “Health is Wealth?”

Well, if you use your money to damage your health with over-indulgence, you will get a different result from using it to indulge in moderation, taking care of your health, spreading risks, having contingencies and diversifying your investment portfolio. To illustrate this simply, take two people with one million pounds or dollars each over a period of time, lets say 12 months.

The first person simply deposits the entire amount into his or her bank account and just leaves it there earning small amounts of interest from time to time, splashing out and living life to the fullest with all kinds of indulgence.

The second person however gets expert advice from a consultant and leaves half of the money in a bank account just like the first person also earning interest be it half of what the first person earns. However, with the other half of the money they invest in 2 properties, one residential with some flats they rent out and the other a commercial property to run a small grocery business which is attached to a small farm they also bought that supplies the grocery store and other businesses with produce. In addition, they invest in some stocks and shares as well as emerging technologies such as blockchain and cryptocurrencies.

After the 12 month period who do you think will be more wealthy? Clearly the second person because their return on investment (ROI) exceeds what they initially invested. Even if say the currency was completely devalued to zero, making their money in the bank worthless, the second person would still have somewhere to live, food to eat and evolve with digital money. The first person however would be completely wiped out, broke and possibly not only in bad health but homeless!

I will help you generate generational wealth with the right support, guidance and recommendations.

Procrastination is the number one enemy of progress 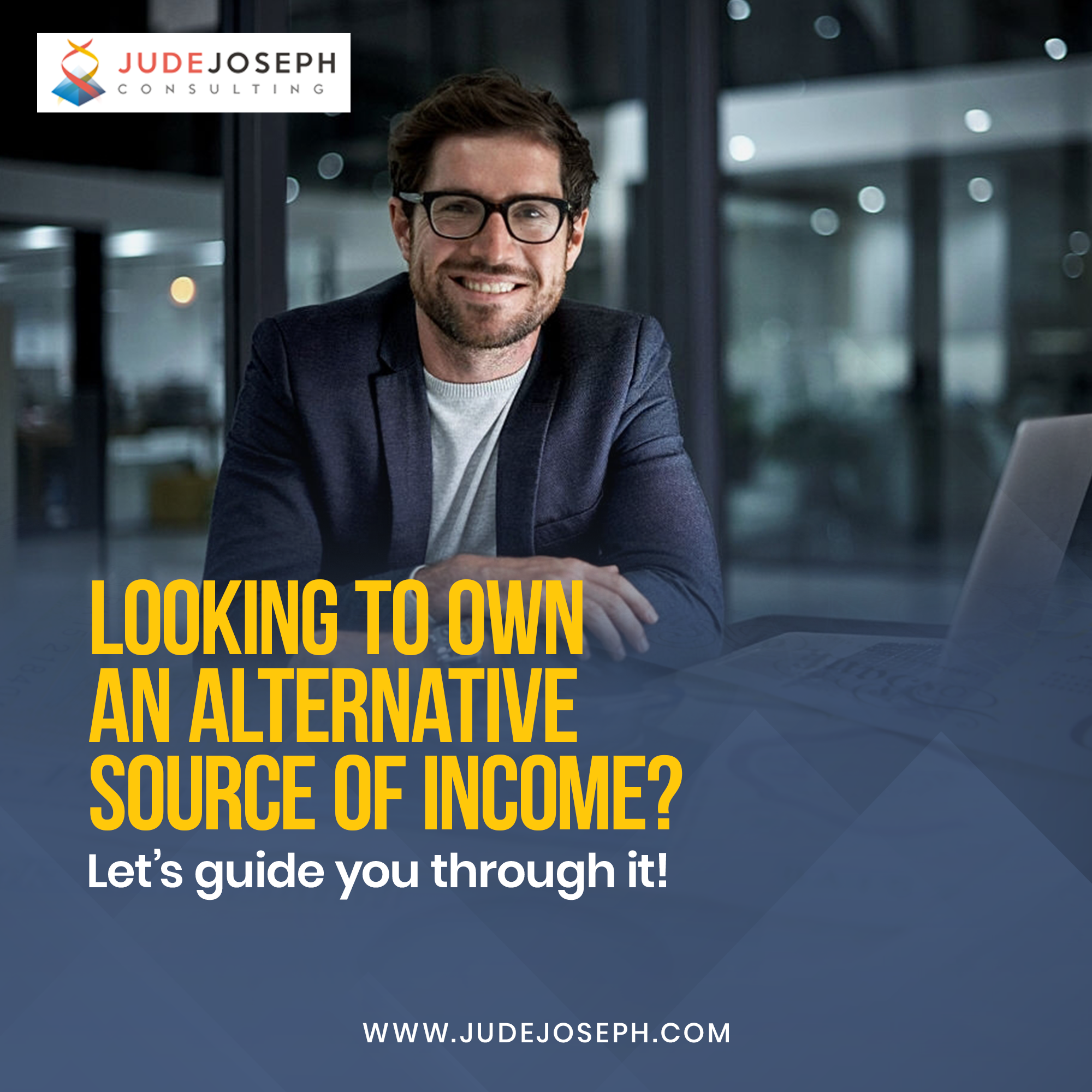 Get paid for being YOU 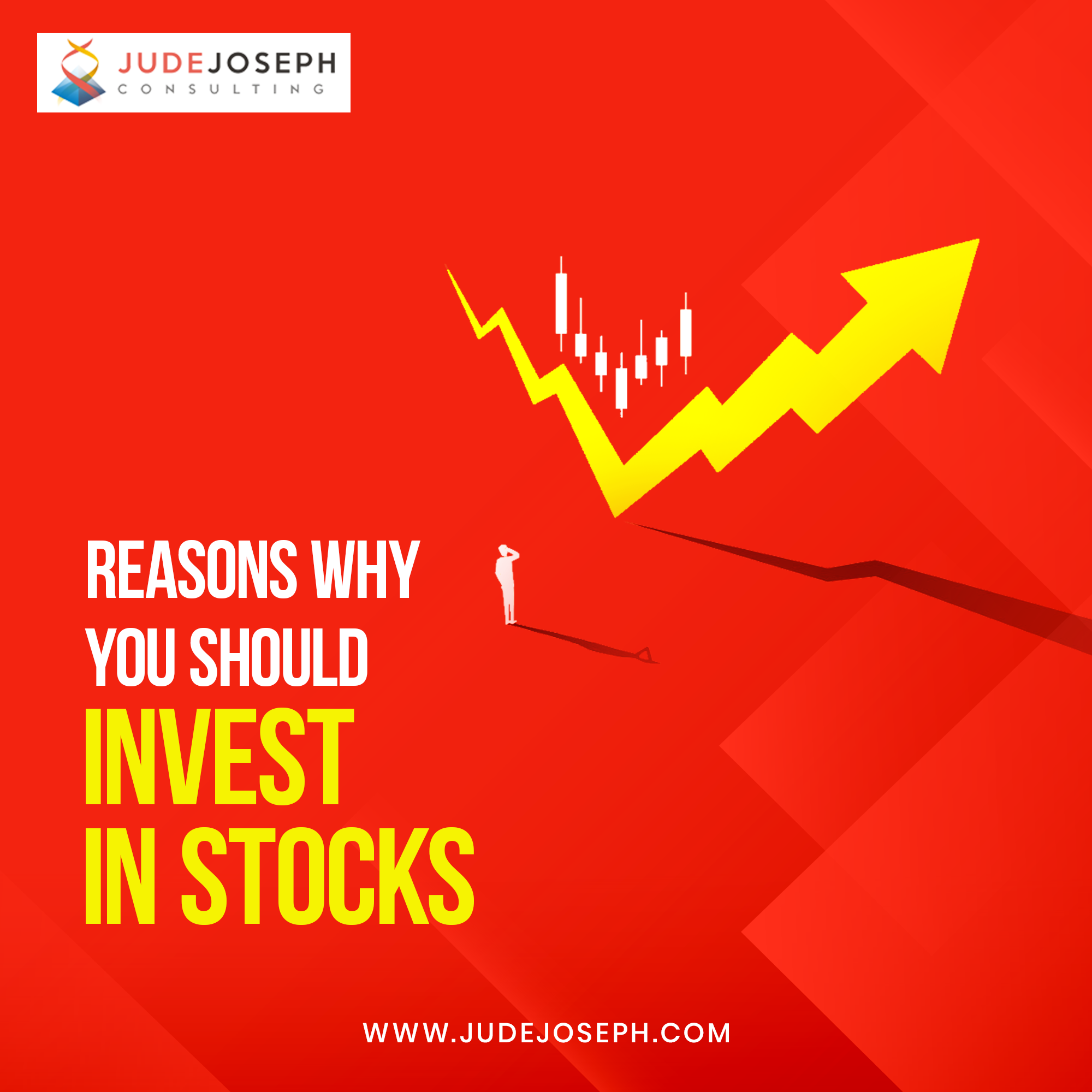 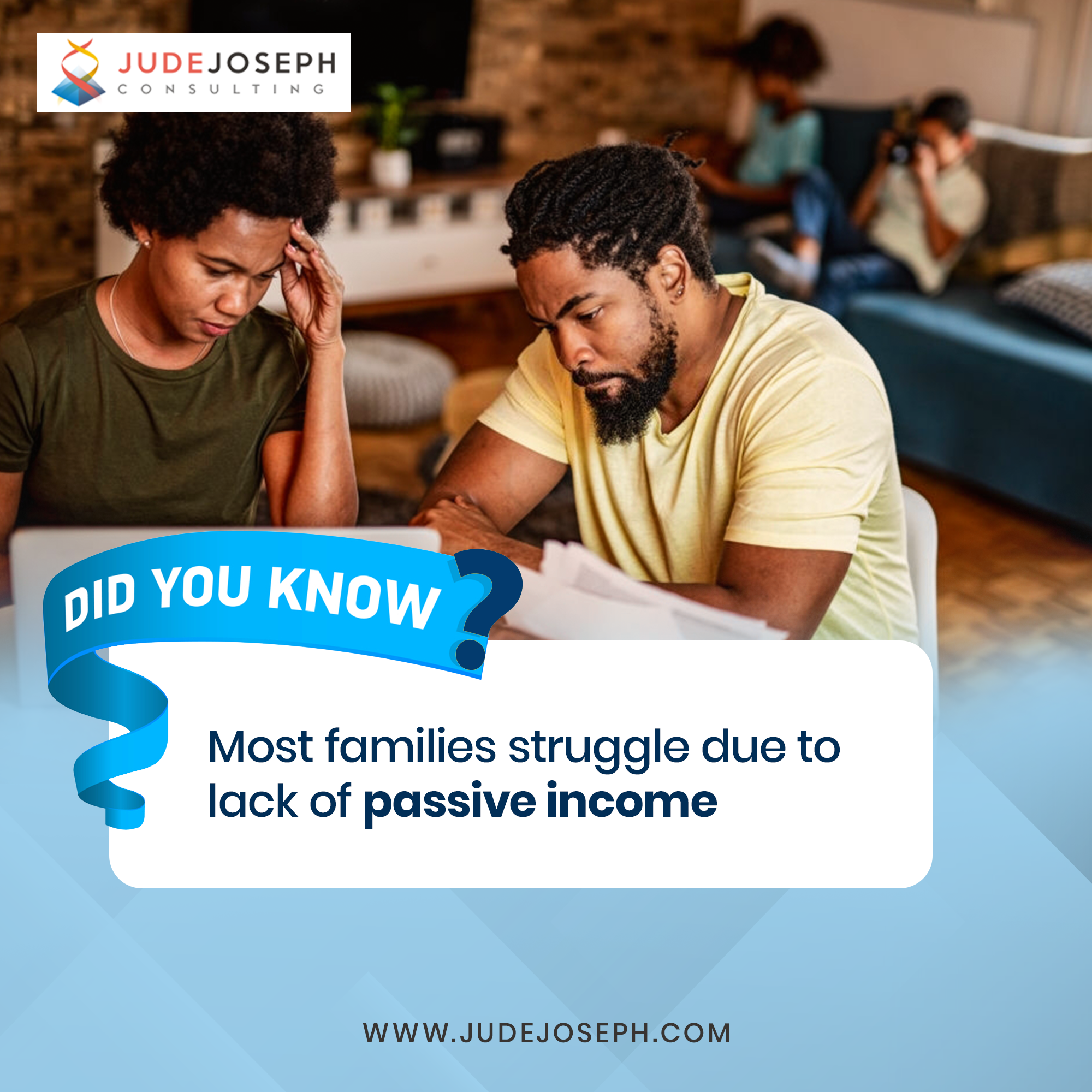 Embrace the new day with a positive mind set.👌

On this day, we hope that you are surrounded by jo

Hello everyone.🥰 Here are 5 things that discou

Hello business owners.🥰 Are you dealing with a

Every fresh start of the week is another opportuni

Passive income is one of the leading medium of mak

Yes! You can book a virtual consultation with us!

Do you have an alternative source of income? Do y

It's the month of April! It's time to explore mor

As a firm, our company value is our DNA and it dif

Ever thought of booking a consultation with us, bu

Dear Business owners, The secret of business is t

As a career woman, you still make out time for you

You might be wondering who needs a consultation wi

The extent to which people are able to develop dep

Today's business tip; know your product and your c

Ever imagined a life without an alternative source

Load More… Follow on Instagram
Page load link
Manage Cookie Consent
To provide the best experiences, we use technologies like cookies to store and/or access device information. Consenting to these technologies will allow us to process data such as browsing behaviour or unique IDs on this site. Not consenting or withdrawing consent, may adversely affect certain features and functions.
Manage options Manage services Manage vendors Read more about these purposes
View preferences
{title} {title} {title}
Disclaimer Details OK

This content is for educational informational purposes only and is not investment advice. You should consult a qualified licensed advisor before engaging in any transaction. JudeJoseph Consulting and our advertising partners use cookies and similar technologies on this site and use personal data (e.g., your IP address). By consenting, the cookies, device identifiers, or other information can be stored or accessed on your device for the purposes described below. JudeJoseph Consulting and our advertising partners process personal data to: ● Store and/or access information on a device; ● Create a personalised content profile; ● Select personalised content; ● Personalised ads, ad measurement and audience insights; ● Product development. For some of the purposes above, our advertising partners: ● Use precise geolocation data. Some of our partners rely on their legitimate business interests to process personal data. View our advertising partners if you wish to provide or deny consent for specific partners, review the purposes each partner believes they have a legitimate interest for, and object to such processing. If you decline, you will still be able to view content on this site and you will still receive advertising, but the advertising will not be tailored for you. You may change your settings later on.
Go to Top